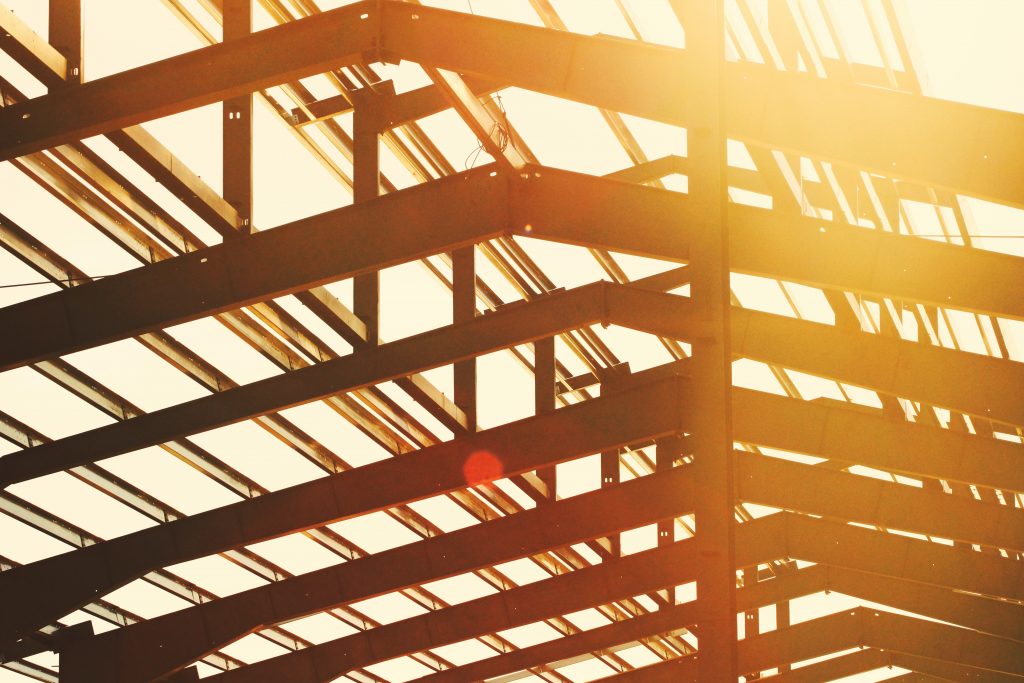 In the early part of my career, I was a structural design engineer. This is the person that takes what the architect has drawn up and designs the pieces that are actually needed to make the building (or what have you) stand up, not topple in the wind or (God forbid) an earthquake. They perform calculations and size everything (even the fasteners and welding) to precise dimensions.

My first job was with a metal building manufacturer. There I worked on designing buildings that usually didn’t require an architect and were likely out in the middle of nowhere in a field. Occasionally I would get to work on something cool like an auto parts store or a Harley Davidson showroom! (said with sarcasm) The design in this job really consisted of plugging numbers into a proprietary design software that would then spit out all of the necessary parts and pieces (appropriately sized) required to build the building. It was my job then to check what the program spit out and make sure that it all seemed kosher, made sense, and to sign off on it. Every once in a while I had a special case where I would have to design for something that the software couldn’t handle but this was not the norm.

I learned some great things about working in the real world at that job and made some awesome friends. I wouldn’t trade it for anything! However, I eventually decided to move on. Finding a fit at a much smaller, local company, I would be doing more structural design but this time it wasn’t metal buildings and I didn’t have a software program to plug everything into. I had to design things primarily by hand. Although the thought of it was scary, it was also just what I felt like I needed in order to get a more thorough grasp on structural design at a base level (and bonus, it would really help me to be able to prepare for the Professional Engineer exam I would soon be taking!).

Well, I showed up for my first day at that new job. I went through the proverbial first day orientation (meeting people, filling out paperwork, getting settled at my desk etc.). By late morning, I had received my first project! Excitement! My project was to design a crane beam. By hand. For those of you who don’t know (and I assume there are many!), a crane beam isn’t just your regular beam with a downward, static distributed load on it. It has a moving load on it so it is more complicated than just designing a ‘regular’ beam. Mind you, I had some experience with crane beams at my last job but I always had someone I could talk to and a software program to help me. Now it was just me, an office full of people I didn’t know, pencil and paper (along with my trusty TI-85!). And my stomach…in my throat. I think I looked at that thing, along with scouring a few of the design textbooks I had brought with me that day, for the better part of 2 hours or so before it was time to break for the holiest of holies, lunch! (It couldn’t arrive soon enough!) I drove home to eat that day and found myself in a puddle of tears. What was I going to do? Did I have to go back? Would they even notice if I didn’t show back up?! I didn’t know how to move forward and I didn’t feel like I could ask the owner, who gave me the project. We also didn’t have the handy dandy world wide web that I could’ve reached out to for support in this time of need. I don’t think I ate over lunch but I gathered myself back up and returned to the office (although I really considered not going back!). At the time, several of us designers were sharing an office. One of them was another woman who appeared to be around my age. She seemed nice enough so I approached her about the beam design when I returned from lunch. She was SO nice and generous with her time and attention! She gave me the first few steps and reminded me that it was okay to trip up and not know how to do something new. She held my hand through that first struggle of trying something new and was a touch point for me that day (and many days thereafter! She became a dear dear friend!).

I’m looking back on that experience now and all of the new things that I’m trying in my life at the moment. I’m reminded that it’s okay to trip up (this is sometimes tough to remember with my perfectionist and people pleasing tendencies). It’s okay (and better!) to ask for help. Having someone hold my hand through whatever new thing I’m trying to help me make the leap is a great asset to have. I’m SO grateful to have learned that early on in my career/life. After all, it’s really just another crane beam! 🙂

(Disclaimer: image above is not a crane beam. It is simply a glorious metal building frame with the lovely sun shining through it!)

What are you trying that is new for you? Do you have someone to hold your hand during the tough parts?! 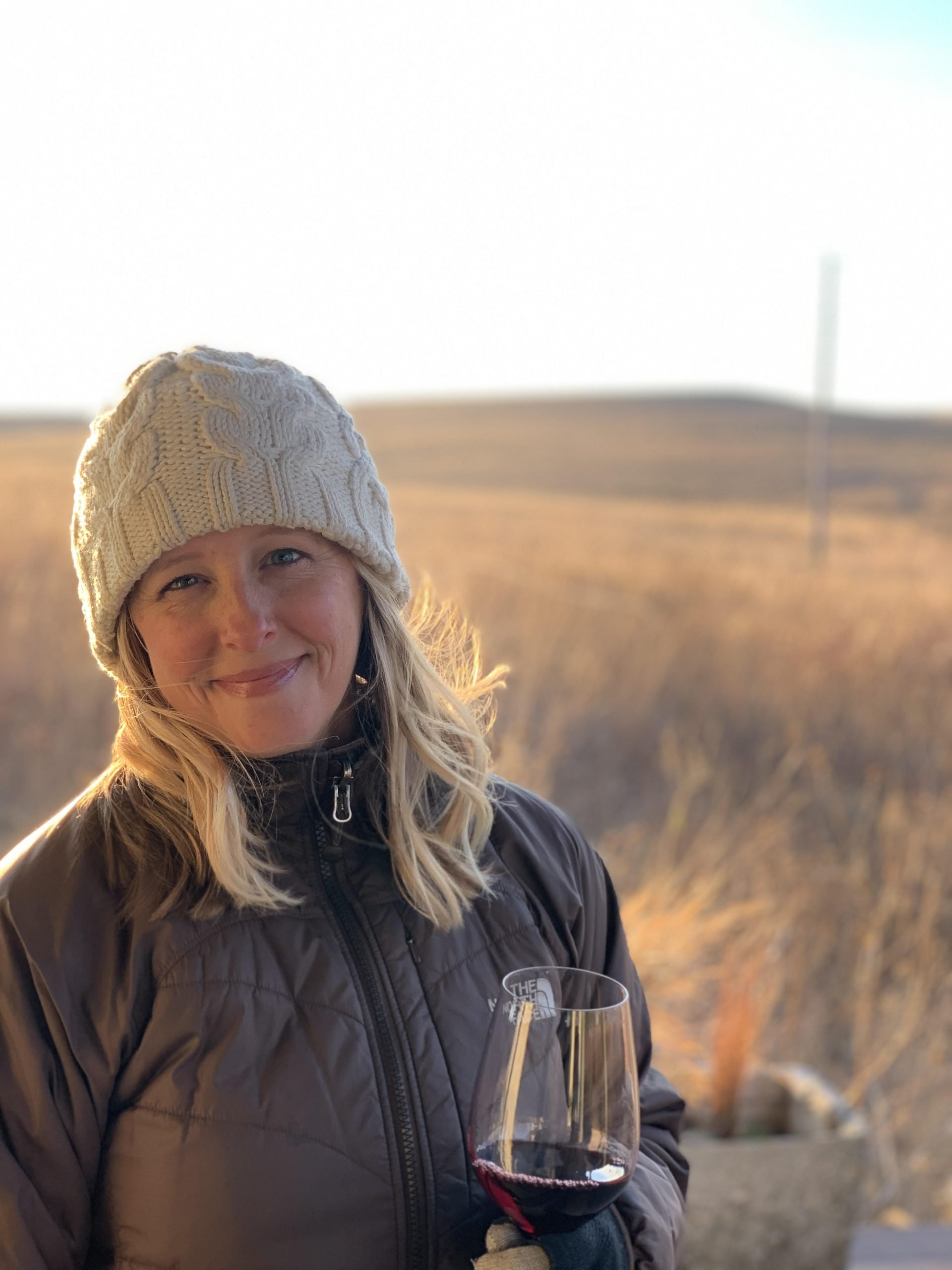 Discover and implement change (no matter the size) to create BIG impact in any and all areas of life through coaching with me :-) 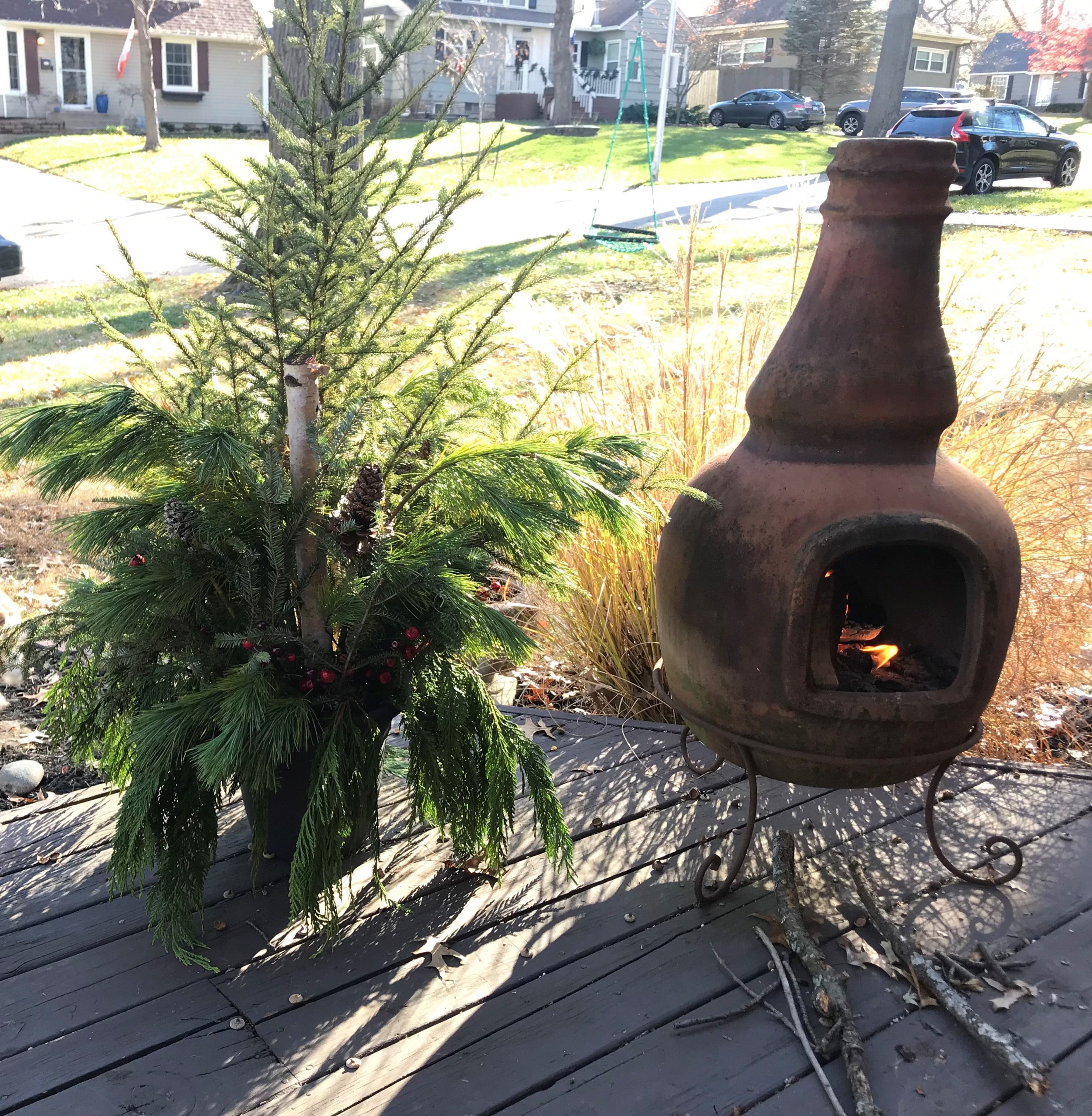 Life Lessons from my Chiminea 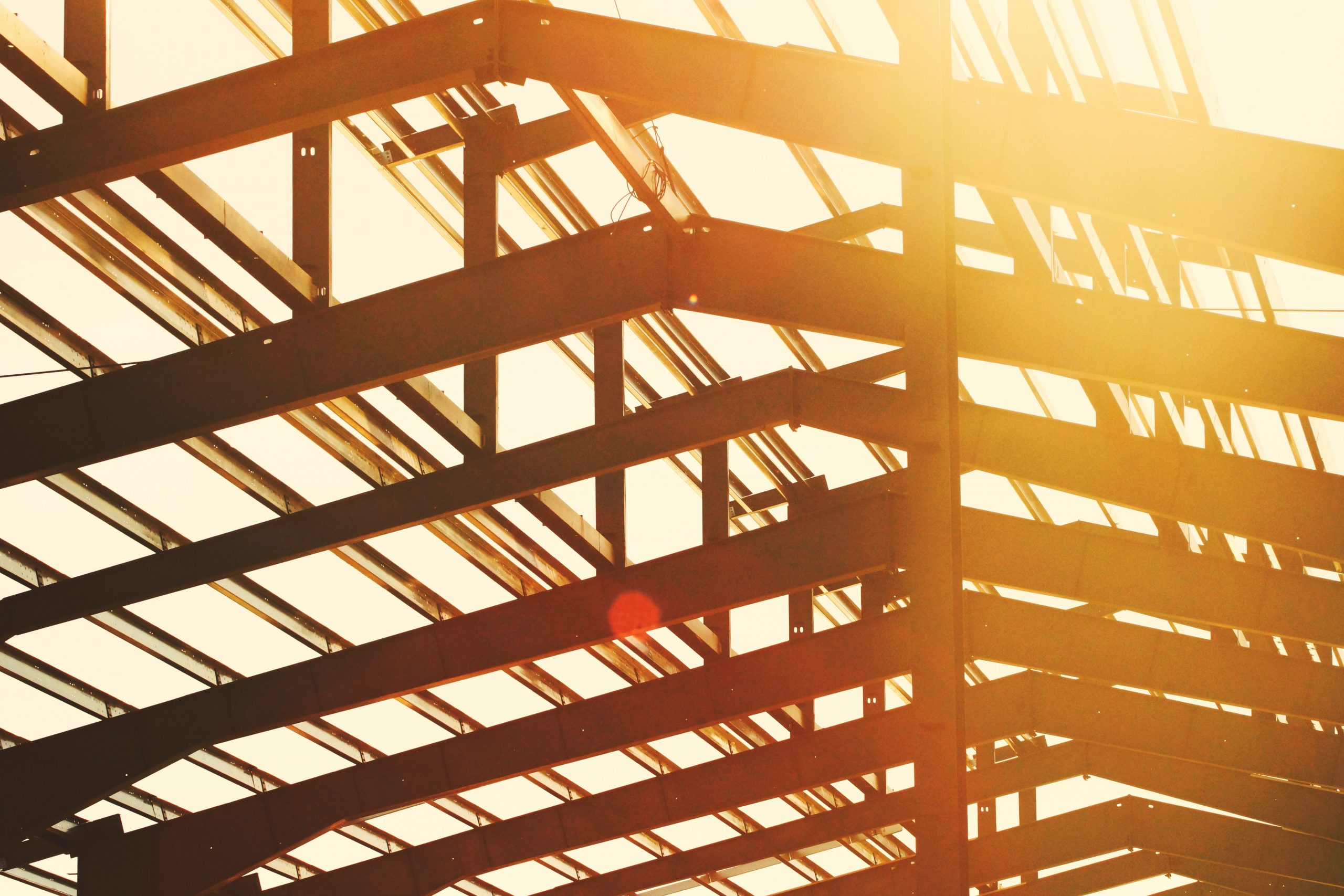 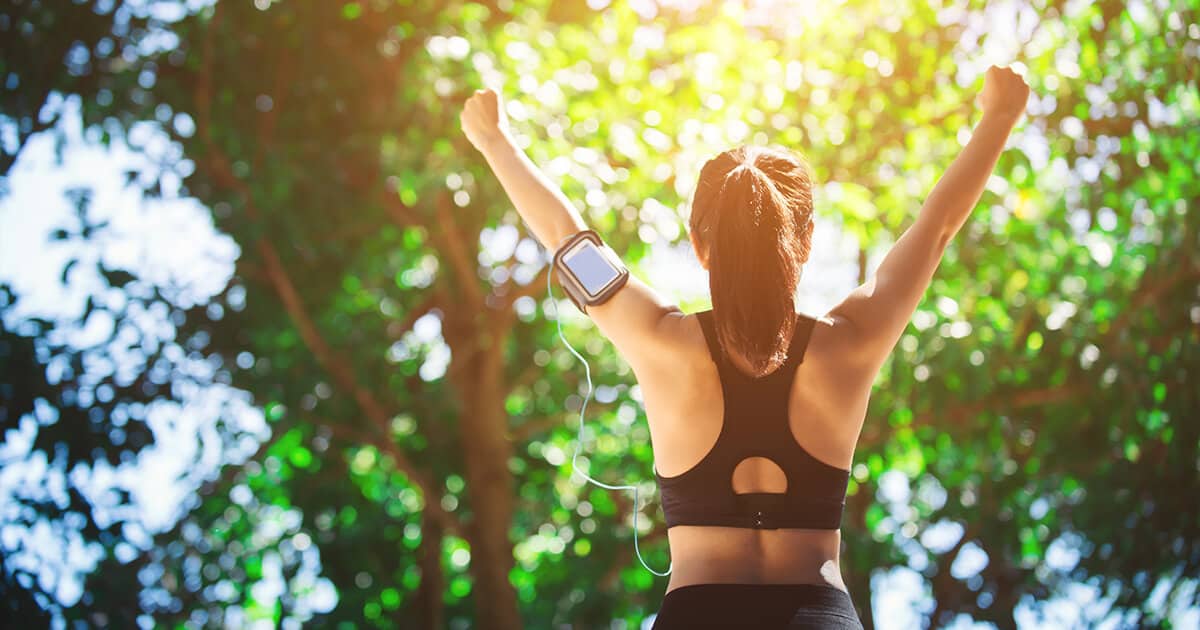 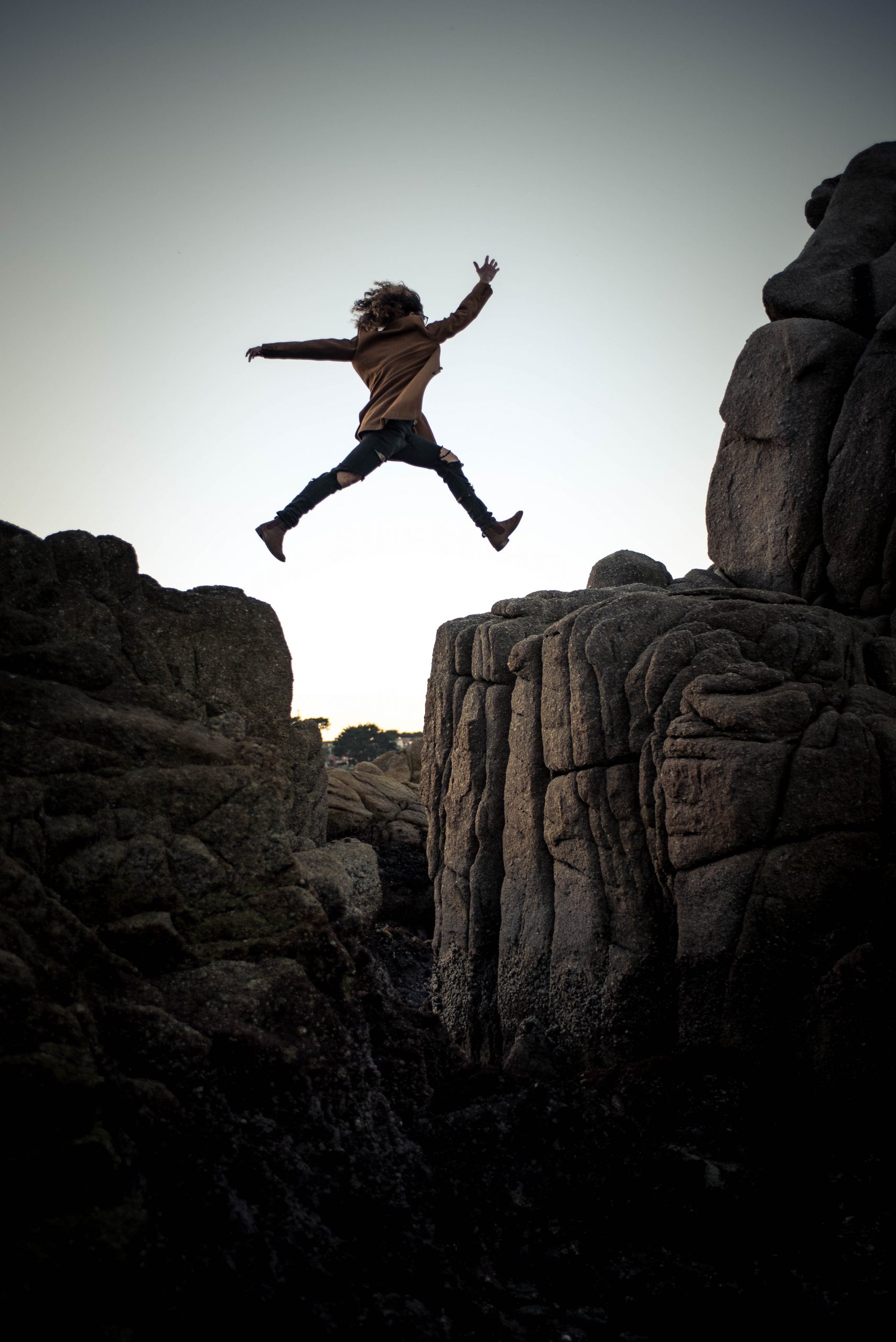 It Took a Pandemic but I Finally……….! (fill in the blank)

Don’t you want to see what’s just around that corner?! 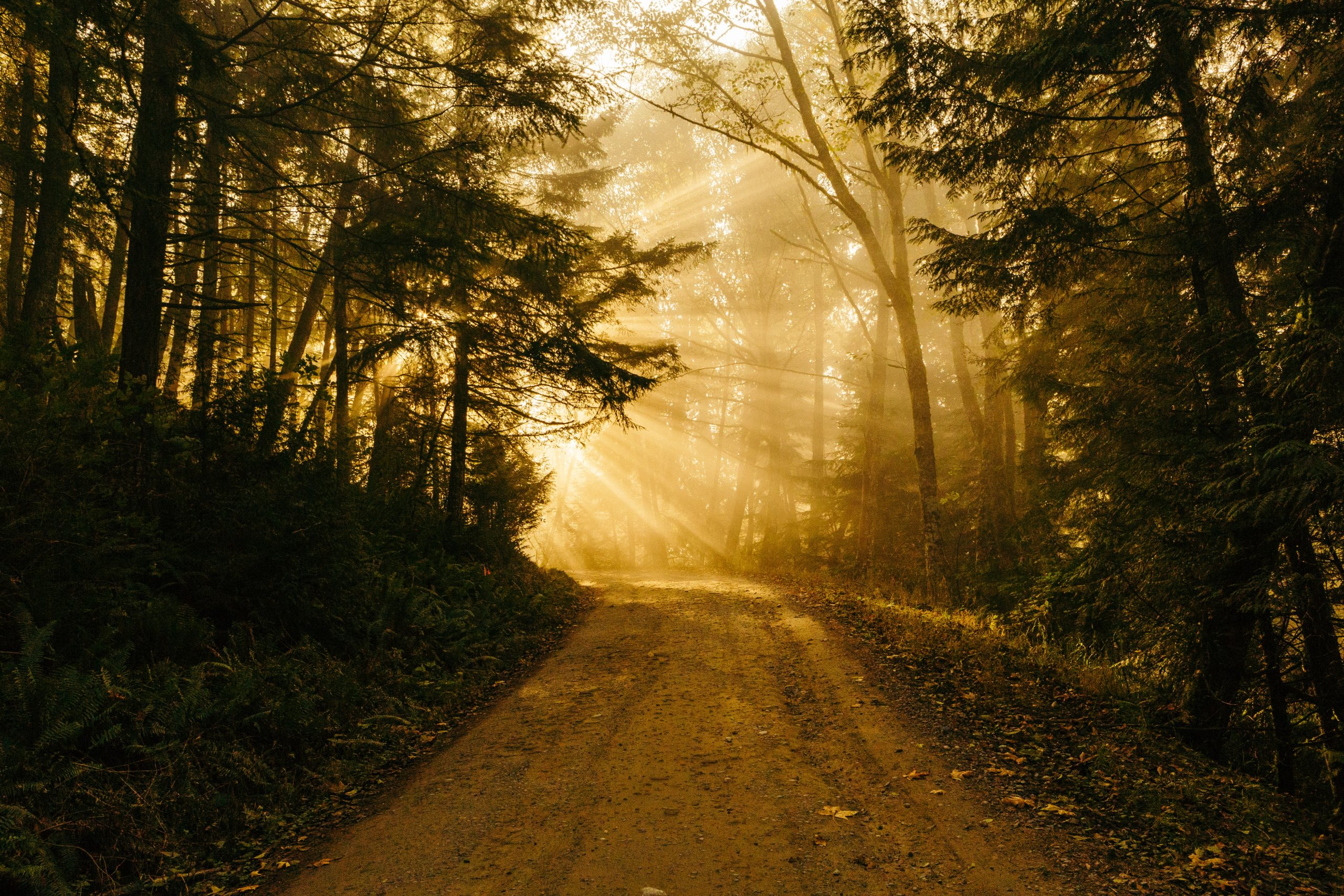